Folk music that doesn’t fit in a drawer and five musicians like they couldn’t be more different. After its foundation at the end of 2014 and the subsequent search for suitable and experimental fellow musicians, this group, consisting partly of classically trained and partly self-taught folk and medieval musicians, gradually joined a harmonious unity.

To combine the different instruments into a homogeneous sound and thereby bring the pieces from all over Europe into a new light, which were both traditional and newly composed, presented itself as a great challenge.

Under the sign of the rabbit, the power animal of Norse mythology, Inlé-Rah (with the meaning, free after Richard Adams’ novel “Watership Down” – “Prince of the Night” or “The black rabbit of Inlé”) tells musical stories and soundscapes from ancient times and other worlds. 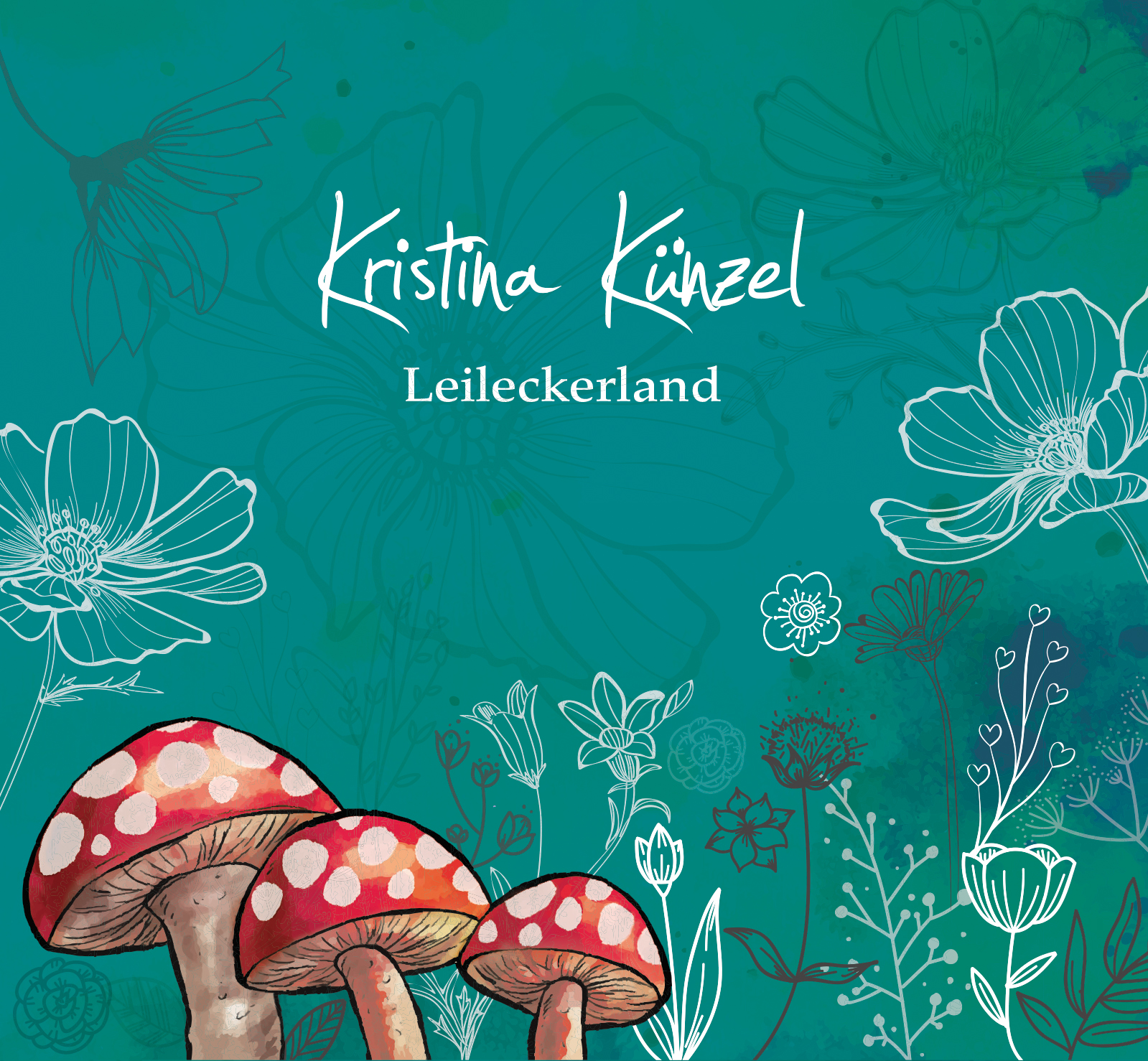